Predators play an important role in the ecosystem. They control the populations of their prey, balancing their relationships with the environment.

Amphibians are preyed upon by many hunters: martens, otters and minks, badgers, foxes and wild boar, birds as storks, owls or diurnal raptors. When larvae, they are preyed upon by crabs, dragonfly larvae or aquatic beetles. However, ophidians (snakes) often play a key role in amphibian predation. We found 5 ophidians species in the quarry:

- Iberian grass snake (Natrix astreptophora, photo 4): Medium-sized snake, reaching over a metre in length. Olive-coloured with a white and black collar on the back of the head. Specialised in amphibian predation.

- Viperine snake (Natrix maura, photo 5): Medium-sized snake, around 70 cm. With a dark zigzag band on a generally brownish background. A very abundant species in the quarry, specialising in amphibian predation.

Snakes are highly socially mythologised animals. They do nothing if they are not disturbed, respect them! 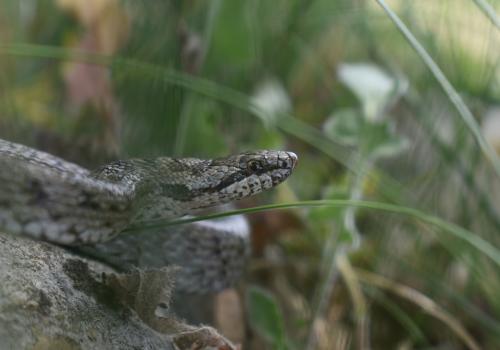 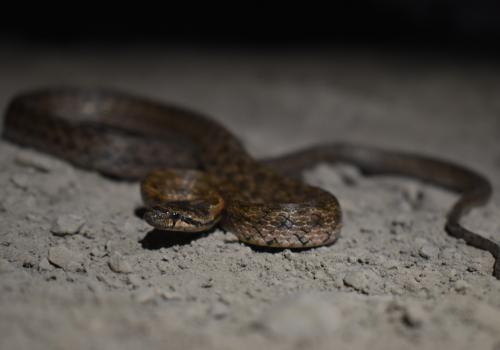 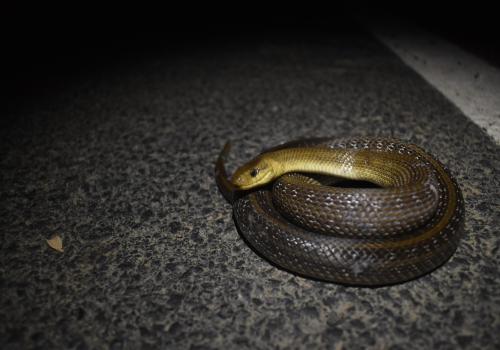 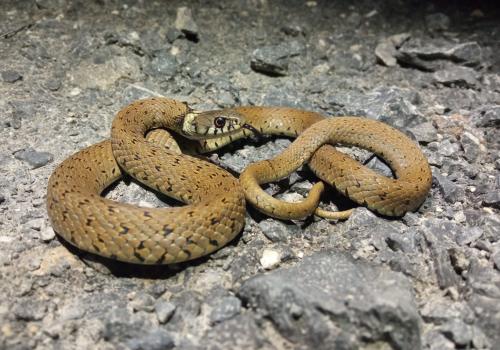 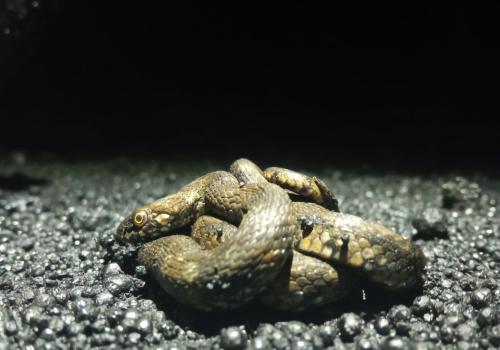 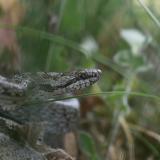 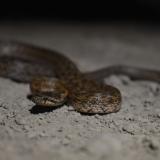 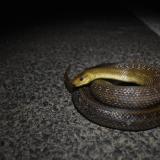 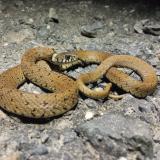 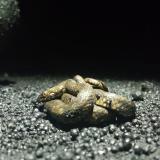